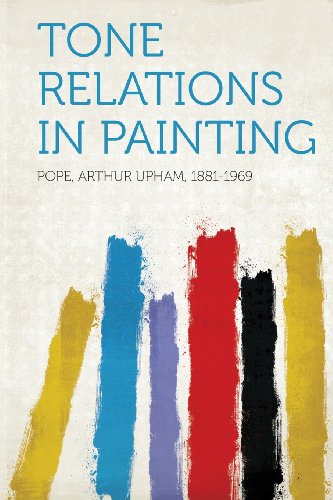 Description:
This pamphlet, a large portion of which ia typewritten form has been in use for several years, has been written primarily for the needs of the students in the courses in drawing and painting in Harvard University and Radcliffe College; but as an elementary statement of the theory of tone relations, containing also a certain amount of new contribution to the subject, it may be of use to others.

Velazquez: Masterpieces in Colour
by S. L. Bensusan - T. C. & E. C. Jack
Before Velazquez even artists forget their controversies; he stands, like Bach and Beethoven in the world of music, respected even by those who do not understand. He has marched unchallenged to the highest place in men's regard.
(10711 views)

Men Without Guns; The Abbott Collection of Paintings of Army Medicine
by DeWitt MacKenzie
Paintings by army artists during WW2, from the home front, Italy, Burma, the air war over Europe, the fighting in France, and the Pacific. Artwork, some realistic, some impressionistic, some drawings, some paintings, all done from life.
(18246 views)

Murillo
by S. L. Bensusan - T. C. & E. C. Jack
A serious artist who added to splendid natural gifts a steadfastness of purpose, a determination to do his best, a love of Andalusia, and a devotion to the religion in which he was brought up that must compel the admiration of thinking men.
(7938 views)