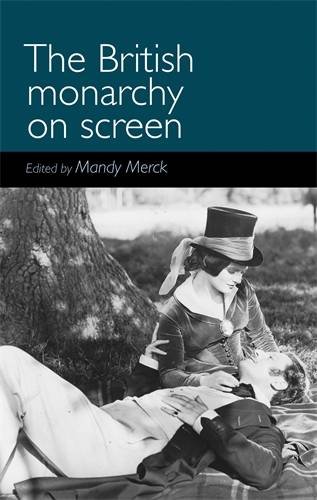 The British Monarchy on Screen
by Mandy Merck

Description:
In the first book length examination of film and television representations of this enduring institution, distinguished scholars of media and political history analyze the screen representations of royalty from Henry VIII to 'William and Kate'.

The History of England
by A.F. Pollard - ManyBooks
A.F. Pollard was a major force in establishing history as an academic subject in Britain. This book traces the evolution of a great empire, which has often conquered others, out of a little island which was often conquered itself.
(9279 views)

The Story of the British Army
by C. Cooper King - Methuen & Co.
I have endeavoured in the space at my disposal to show how the British Army has grown up. I have tried merely to tell a 'story', and therefore omitted much that might have been said regarding the noble work the Queen's Army has done.
(4905 views)

A Child's History of England
by Charles Dickens - John W. Lovell Co.
The book takes its reader on a fascinating journey, from Ancient England and the Romans to Victoria's reign and Dickens' own lifetime. Full of sensational plots, high adventure and terrible tragedy, it will appeal to anyone who enjoys a good story.
(14284 views)

A Short History of Wales
by Owen Edwards - T. Fisher Unwin Ltd.
Sir Owen M. Edwards was a historian, who wrote a number of books on Welsh history. An educationalist and a prolific writer, in this book he intended to arouse interest among the people of Wales in their own language and history.
(8469 views)