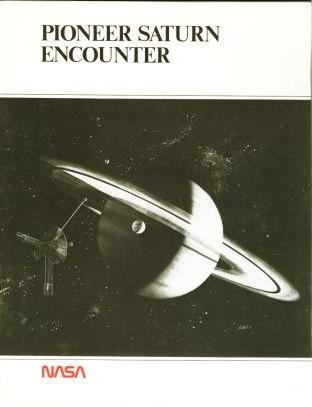 Description:
The Pioneer 10 and 11 spacecraft made the first crossings of the asteroid belt and were the first to encounter Jupiter and its intense radiation belts. Pioneer 11 made the first flyby of Saturn almost a billion miles from Earth where it came within 13,300 miles of the cloud tops. Assembled in this publication is a selection of the pictures returned by Pioneer 11 of Saturn and its largest moon, Titan.

Vision and Voyages for Planetary Science in the Decade 2013-2022
- National Academy of Sciences
This book surveys the current state of knowledge of the solar system and recommends a suite of planetary science flagship missions for the decade 2013-2022 that could provide a steady stream of important new discoveries about the solar system.
(6521 views)

The Geology of the Terrestrial Planets
by Michael H. Carr - NASA
The knowledge gained through space exploration is leading to the new science of comparative planetology. This book outlines the geologic history of the terrestrial planets in light of recent exploration and the revolution in geologic thinking.
(9446 views)