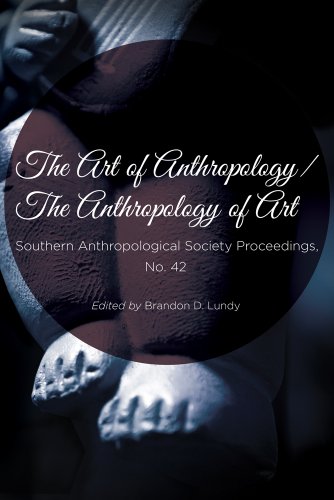 Description:
In this book, the contributors revisit older debates within the discipline about the relationship between anthropology's messages and the rhetoric that conveys those messages in new ways. They ask how and why anthropology is persuasive and how artful forms of anthropology in the media and the classroom shape and shift public understandings of the human world.

Human Animals
by Frank Hamel - Frederick A. Stokes
From the abundant records and traditions dealing with the curious belief that certain men and women can transform themselves into animals I have collected a number of instances and examples which throw fresh light on the subject.
(5802 views)

The Origin of Man and of his Superstitions
by Carveth Read - University Press
In its first part the book explains a hypothesis that the human race has descended from some ape-like stock by a series of changes which began and, until recently, were maintained by the practice of hunting in pack for animal food.
(13604 views)

Rwanda: A Fascinating Story of Man and Gorilla
by Edwin S. Munger - Thompson-Shore Inc
The theme of this novella is the narrowing distance between humans and our close cousins that has taken place since the 1920s. This is a story about a remarkable man in the Mountains of the Moon, writen by a world-recognized authority on Africa.
(12383 views)