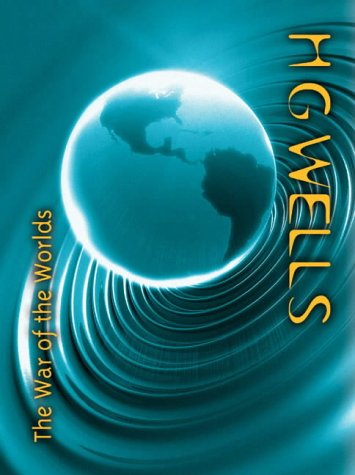 The War of the Worlds
by H. G. Wells

Description:
Famous for the mistaken panic that ensued from Orson Welles’s 1938 radio dramatization, The War of the Worlds remains one of the most influential of all science fiction works. The night after a shooting star is seen streaking through the sky from Mars, a cylinder is discovered on Horsell Common in London. Naïve locals approach the cylinder armed just with a white flag—only to be quickly killed by an all-destroying heat ray, as terrifying tentacled invaders emerge. Soon the whole of human civilization is under threat as powerful Martians build gigantic killing machines, destroying all life in their path with black gas and burning ray. The forces of Earth, however, may prove harder to beat than they appear.

Incursio
by Drew Wagar - Smashwords
When a deadly alien attack is launched across the galaxy, humankind finds itself under-prepared and overwhelmed. Privateers take up the battle alongside the military forces and a plan is hatched to stop the invaders before humanity is eradicated.
(9234 views)

Better to Beg Forgiveness
by Michael Z. Williamson - Baen Books
Celadon, a poor nation on a poor planet, engaged in civil, is ripe for cleanup. The military could pacify it handily, but it would take a statesman to fix it. But some statesmen have ethics, which politicians and megacorps find inconvenient.
(6925 views)

First Lensman
by E. E. Smith - Pyramid Publications
The enemy spacefleet arrowed toward the armored mountain -- nerve center of the Galactic Patrol. The Patrol battle cruisers swerved to meet them, and a miles-long cone of pure energy ravened out at the invaders, destroying whatever it touched.
(4818 views)

Black Amazon of Mars
by Leigh Douglass Brackett - Project Gutenberg
Brackett is best known for her screenplay for The Empire Strikes Back, but her lush tales of interplanetary adventures were thrilling readers long before Star Wars. This short novel features the final magazine appearance of her hero, Eric John Stark.
(9807 views)