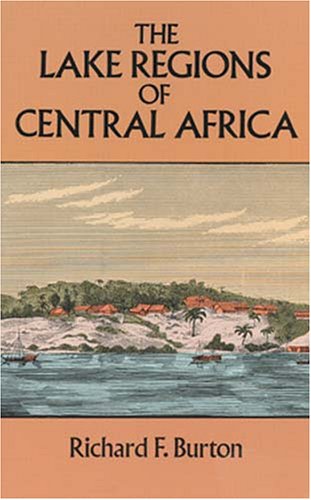 The Lake Regions of Central Africa: a picture of exploration
by Richard F. Burton

The Man-Eaters of Tsavo
by J. H. Patterson - Macmillan and co
The book details the author's adventures in East Africa at the turn of the century. His story is riveting: Petterson single-handedly tracked and killed the lions that devoured 28 of his Indian workers as well as countless African natives.
(13396 views)

How I Found Livingstone
by Sir Henry Morton Stanley - eBooks@Adelaide
In the 1860's, the famous explorer David Livingstone went missing along the Zambesi River in Central Africa. The New York Herald newspaper dispatched its reporter Henry Stanley to find him. This is Stanley's own account of the expedition.
(9772 views)