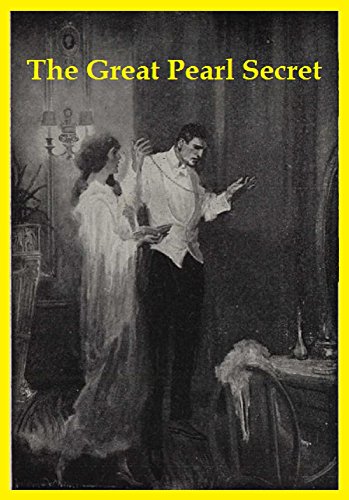 One Deadly Sister
by Rod Hoisington - Smashwords
An almost-too-clever young law student reluctantly attempts to rescue her estranged brother who is caught up in woman-trouble and a murder charge down in a hostile Florida town. He isn't looking for trouble but doesn't have a clue about women.
(6286 views)

Bicycle Shop Murder
by Robert Burton Robinson
Greg Tenorly is selected as a juror for a murder trial. By the end of the first week, three people connected with the case are dead, and Greg is beginning to fear for his own life. His investigation might earn him a spot at the top of the hit list.
(11569 views)

The Winning Clue
by James Hay - Grosset & Dunlap
When a woman's voice, pitched to the high note of utter terror, rang out on the late morning quiet of Manniston Road, Lawrence Bristow looked up from his newspaper vaguely, as if he doubted his own ears. He was reading an account of a murder...
(5565 views)

Uncle Abner, Master of Mysteries
by Melville Davisson Post
Uncle Abner is a sturdy mountaineer who helps to solve the mysteries tragedies and crimes which occur in the Virginia mountains where he lives. There are eighteen short stories which have appeared in magazines at various times.
(4552 views)