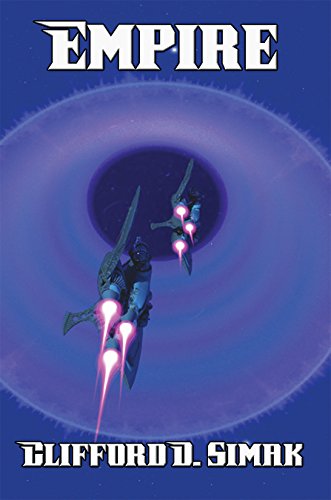 Description:
In a future time, the solar system is powered by one energy source, controlled by one huge organisation, which has plans to use this control to dominate the planets. Unknown to them, a couple of maverick scientists accidentally develop a completely new form of energy supply and threaten the corporation's monopoly. Naturally, the corporation can't allow this to happen... A stunning story about the manipulation of pure energy, climaxing in interstellar conflict.

The Legion of Space
by Jack Williamson - Gerard Arthus
This is Jack Williamson's early 'space opera' science fiction tale, first serialized in Astounding Stories in 1934, and published in book form by Fantasy Press in 1947. 'Galaxy Science Fiction Novels' were published for distribution to newsstands.
(3585 views)