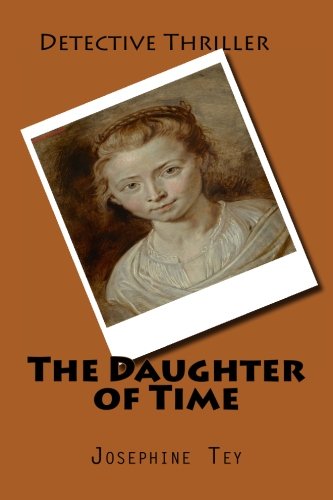 The Daughter of Time
by Josephine Tey

Description:
The Daughter of Time is a 1951 detective novel by Josephine Tey, concerning a modern police officer's investigation into the alleged crimes of King Richard III of England. In 1990 it was voted number one in The Top 100 Crime Novels of All Time list compiled by the British Crime Writers' Association.

The Franchise Affair
by Josephine Tey - Macmillan
Marion Sharpe and her mother seem an unlikely duo to be found on the wrong side of the law ... until the police turn up with a demure young woman on their doorstep accusing them of kidnap and abuse. She can back up her claim ...
(4594 views)