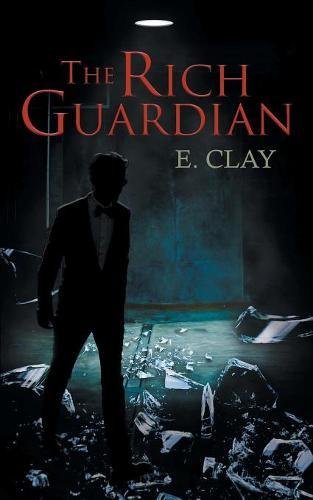 The Rich Guardian
by E. Clay

Description:
The Rich Guardian is the story of one man sleepwalking through life without a sense of purpose or destiny. However, on 6 June 2018, his life is forever altered after an unexpected encounter with a foreigner who has a dark and secret past. Clay's new acquaintance puts him in the crosshairs of a superpower with unlimited reach.

Underlife
by Robert Finn - ManyBooks
An ambitious debut that marries the crime novel with the occult thriller, a British variant on The Da Vinci Code and The Rule of Four. Being a thief makes it difficult to meet the right girl. And when you do, something always gets in the way.
(7141 views)

The Second Bat Guano War: a Hard-Boiled Spy Thriller
by J.M. Porup
Rats ate his baby while he partied in a disco. Now Horse is teaching English to criminals in Peru - plus doing the odd favor for the CIA. When his Agency contact goes missing, Horse uncovers his friend's involvement with a group of terrorists...
(5408 views)

Wheels in the Sky
by John Eider - Smashwords
The American President announces plans for a space station that will orbit the Earth with a crew of ten-thousand. But his plans draw out both the hopes and fears of the nation, and soon the project becomes embroiled in controversy and dispute.
(1853 views)

Soul Identity
by Dennis Batchelder - Smashwords
What if you could bank your money for your next life? Computer security expert Scott Waverly is skeptical of his new client's claim that they've been tracking souls for almost twenty hundred years. Is it a freaky cult, or a sophisticated con job?
(5564 views)