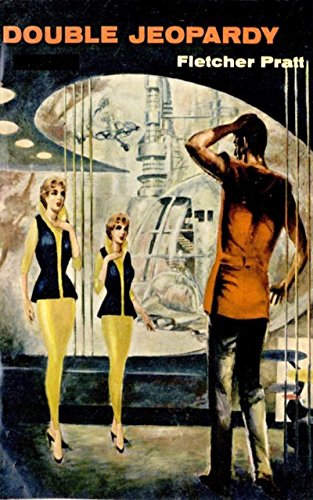 Chessboard Planet
by Lewis Padgett - The Galaxy Publishing Corporation
It concerns Robert Cameron, trained in applied psychology, who finds himself being driven insane by a strange, unfathomable force. As an experienced psychometrician he fights the terrifying hallucinations. He knows his job is vital ...
(7125 views)