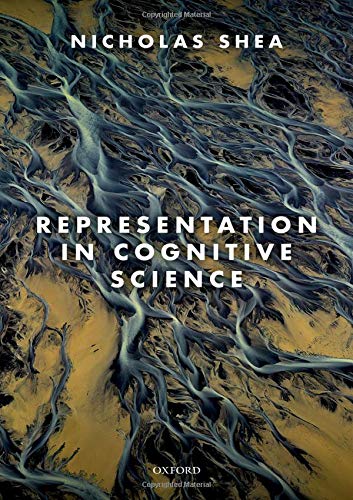 Description:
Drawing on this cutting-edge research, Nicholas Shea uses a series of case studies from the cognitive sciences to develop a naturalistic account of the nature of mental representation. His approach is distinctive in focusing firmly on the 'subpersonal' representations that pervade so much of cognitive science.

Beyond Good and Evil
by Friedrich Nietzsche
Essential text for anyone interested in the development of recent thought. Nietzsche calls upon the philosophers to leave traditional morality behind and to move beyond good and evil in a more fulfilling attempt to affirm the potential of human life.
(11647 views)

Consolation of Philosophy
by Boethius - E. Stock
A deep investigation into the nature of wisdom and the physical world. Making use of fiction and dialogue, Boethius takes the reader on a journey of philosophical inquiry and reflection that is as stimulating today as it was in the sixth century.
(6374 views)

The Problem of Truth
by Herbert Wildon Carr - Dodge Publishing Co.
The problem of truth is a problem of philosophy. It is not a problem of merely historical interest, but a present problem -- a living controversy, the issue of which is undecided. Its present interest centre round the doctrine of pragmatism.
(3976 views)