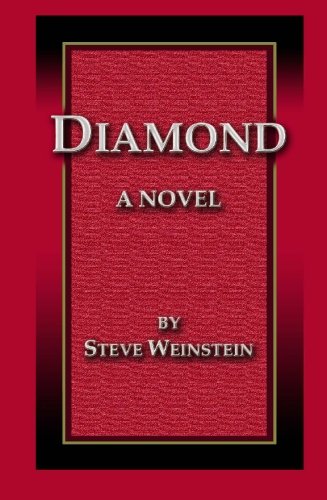 Description:
Seeking vengeance a brilliant computer expert teams with Middle Eastern terrorists to overthrow the diamond syndicatel. This novel by Steve Weinstein is a good read that brings the diamond industry into a new perspective.

The Gold Comfit Box
by Valentine Williams - ManyBooks
About a dozen dead and injured had been extracted from the wreck, but they had no names as yet. I called the railway station and the ministry of Railways with no better result. There was nothing for it -- it would have to be a car.
(5427 views)

Sudden Death
by Michael Balkind - Smashwords
Reid Clark, a pro golfer, receives a death threat right before teeing off on the final day of the Master's Tournament. Suspense builds throughout as Reid tries to compete in one of golfs most prestigious events and woo the woman he loves.
(4124 views)