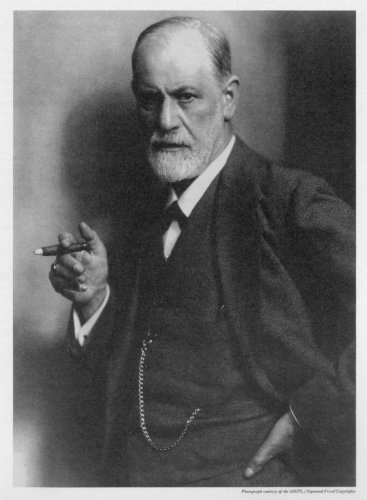 The Interpretation of Dreams
by Sigmund Freud

Description:
Sigmund Freud revolutionized the way we think about ourselves. Much of this revolution can be traced to The Interpretation of Dreams, that outlined his theory of unconscious forces in the context of dream analysis. Introducing the id, the superego, and their problem child, the ego, Freud advanced scientific understanding of the mind by exposing motivations normally invisible to our consciousness. While there's no question that his own biases and neuroses influenced his observations, the details are less important than the paradigm shift as a whole. After Freud, our interior lives became richer and vastly more mysterious.

Emotional Intelligence and Cognitive Abilities
by Puri Checa, Pablo Fernandez-Berrocal - Frontiers Media S.A.
Nowadays, not only psychologists are interested in the study of Emotional Intelligence (EI). Teachers, educator, managers, employers, and people in general pay attention to EI. EI is defined as the capacity to process and use emotional information.
(5855 views)

An Alternate Awareness
by Gregory H. Wlodarski - Smashwords
This book introduces the reader to brain structure and function and presents various studies involving brain scans to bolster the case that there is a neurological basis for the two types of awareness, ego-centered and egoless.
(4743 views)

Psychology Student Survival Guide
by David Webb - all-about-psychology.com
Based on the author's experiences as a student and then a lecturer, he put together this guide for psychology students. The primary aim of the Guide is to provide a reference tool that people can use to quickly locate the information they require.
(15306 views)