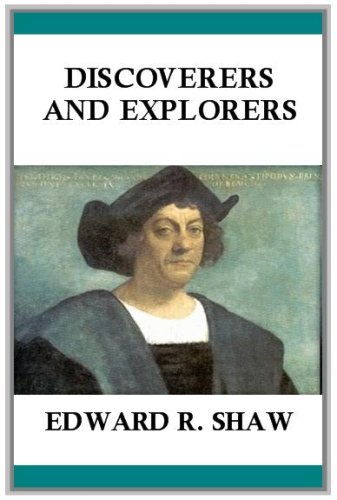 The Life of Christopher Columbus
by Edward Everett Hale - Classic Reader
This book contains a life of Columbus, written with the hope of interesting all classes of readers. I have followed on the lines of his own personal narrative wherever we have it. And where this is lost I have used the contemporary authorities.
(11470 views)

The Great Navigators of the Eighteenth Century
by Jules Verne - Duckworth Publishers
Verne recounts the voyages of various European navigators to all parts of the globe. He gives detailed accounts of the explorers' climactic and navigational hazards, and their discoveries, conveying the sense of adventure enjoyed by the explorers.
(11691 views)

The Australian Explorers
by George Grimm - George Robertson & Co.
The story of the exploration of Australia is one which we cannot let die. There are many reasons for keeping alive the remembrance of such heroic deeds. It is due to the memory of those men who took their lives in their hands ...
(4828 views)