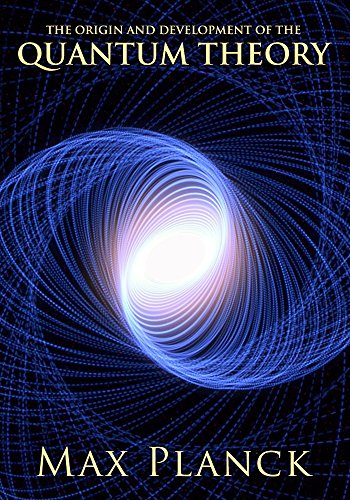 The origin and development of the quantum theory
by Max Planck

Description:
"The origin and development of the quantum theory" is Max Planck's Nobel prize address delivered before the Royal Swedish Academy of Sciences at Stockholm, 2 June, 1920. Planck sketches in outline the history of the origin of the Quantum Theory and gives a brief account of the development of this theory and its influence on the Physics of the present day.

This Quantum World
- Wikibooks
Introduction to the subject of quantum mechanics, following the historical development of the theory. Physics and mathematics required. From the contents: atoms, the Feynman route to Schroedinger, the Schroedinger equation, entanglement.
(12192 views)