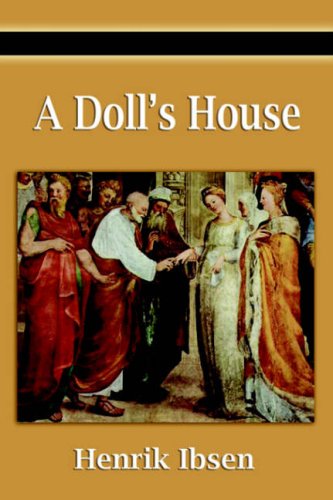 A Doll's House
by Henrik Ibsen

Description:
A Doll's House is a play written in 1879 by Norweigian playwright Henrik Ibsen. Although the play was considered controversial when it was originally published, it's critical view of victorian marriage is now seen as being educational. This work is known for its unconventional ending, which ends in a discussion instead of an unraveling, which are common in most plays.