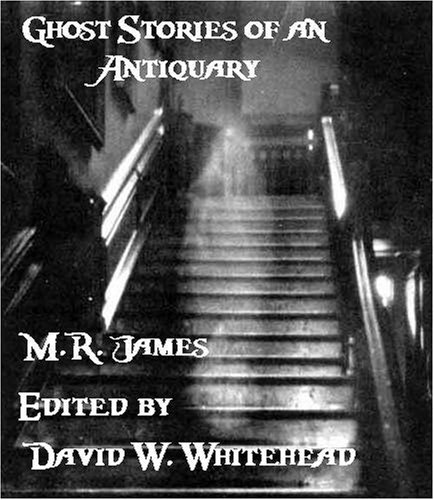 Ghost Stories of an Antiquary
by M. R. James

Description:
The ghost stories of M.R. James (MRJ) are widely considered to be the best supernatural literature ever written. "Ghost Stories of an Antiquary" was his first collection of short stories to be published (Arnold 1904) and is a fine introduction to this chilling, scholarly author.

The House of the Vampire
by George Sylvester Viereck - The Premier Press
One of the first psychic vampire novels of its time - where the vampire feeds off of more than just blood - The House of the Vampire is an early classic in its genre. This Victorian novel operates in the continuum of life and death.
(7216 views)

The Blood of Judas
by Walt Sautter
The Blood of Judas is a blend of religion, adventure, revenge and horror which takes place in Nazi Germany. Elda, a Jewish woman, begins a relationship with a strange admirer, Anton. They are later swept up into the Holocaust.
(6459 views)

Dream Demon
by Anne Billson - Smashwords
Susan is about to marry the man she loves, so why is she having such terrible nightmares? What is the secret of the ugly old doll she finds in the basement? And who is the mysterious American girl who turns up on the doorstep of her new London home?
(6654 views)