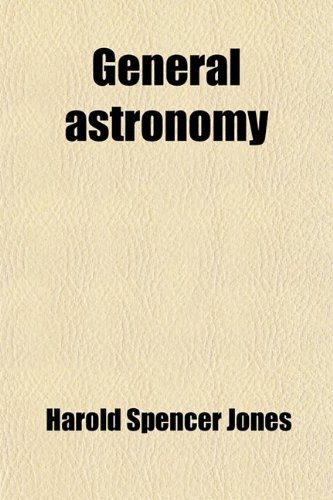 Description:
The book will serve to give the reader a sufficiently complete view of the present state of Astronomy. Mathematics has been almost entirely excluded in order that the volume may appeal to the amateur, no less than the student.

A New Astronomy
by David Peck Todd - American Book Company
Contents: Language of Astronomy; Philosophy of the Celestial Sphere; Stars in their Courses; Earth as a Globe; Earth Turns on its Axis; Earth Revolves Round the Sun; Astronomy of Navigation; Observatory and its Instruments; The Moon; The Sun; etc.
(9612 views)

General Astronomy
- Wikibooks
This book introduces the advanced secondary or beginning university student to the process that revealed the rich tapestry of the universe to humanity, presenting astronomy not only as a field of knowledge, but also as a human endeavor in science.
(13305 views)

Astronomy
by Andrew Fraknoi, David Morrison, Sidney C. Wolff - Unglue.it
This book is designed to meet the scope and sequence requirements of one- or two-semester introductory astronomy courses. It begins with relevant fundamentals and progresses through an exploration of the solar system, stars, galaxies and cosmology.
(6903 views)

An Introduction to Astronomy
by Forest Ray Moulton - The MacMillan Company
It has been assumed that the reader has an interest in the wonderful universe which surrounds him, and that he has arrived at such a stage of intellectual development that he demands the reasons for whatever conclusions he is asked to accept.
(12411 views)