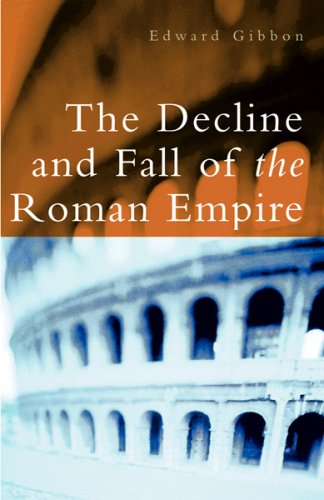 Description:
The complete 6-volume work, which covers from the reign of Marcus Aurelius to the fall of Constantinople in 1453. Edward Gibbon was an English historian, and his book is known principally for the quality and irony of its prose.

The Holy Roman Empire
by James Bryce - The Macmillan Company
The object of this treatise is not so much to give a narrative history of the countries included in the Romano-Germanic Empire, as to describe the Holy Empire itself as an institution or system, the wonderful offspring of a body of traditions...
(5077 views)

The Roman Empire: Roots of Imperialism
by Neville Morley - Pluto Press
This book does not offer a simplistic narrative. Instead, it analyses the origins and nature of Roman imperialism, its economic, social and cultural impact on the regions it conquered, and its continuing influence in debates about modern imperialism.
(2579 views)