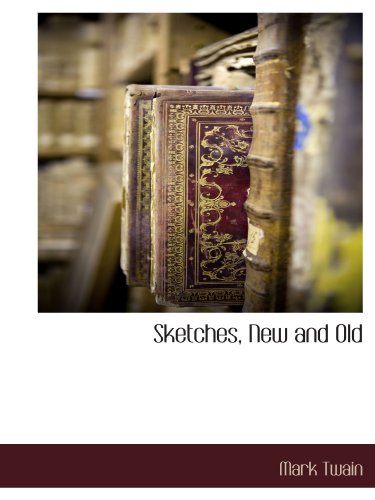 Description:
The author scattered through this volume a mass of matter which had never been in print before, such as "Learned Fables for Good Old Boys and Girls," the "Jumping Frog restored to the English tongue after martyrdom in the French," the "Membranous Croup" sketch, and many others.

How to Tell a Story and Other Essays
by Mark Twain - Project Gutenberg
This book is a collection of essays on various subjects by America's most famous satirist, Mark Twain. The essays were written a century ago, but they bristle with energy and wit -- wonderful reminders of what a fine and funny writer the author was.
(10220 views)

The Prince and the Pauper
by Mark Twain - James R. Osgood & Co.
With its mixing of high adventure, raucous comedy, and scathing social criticism, presented in a hilarious vernacular that only Mark Twain could fashion, the book remains one of this incomparable humorist's most popular and oft-dramatized tales.
(11816 views)