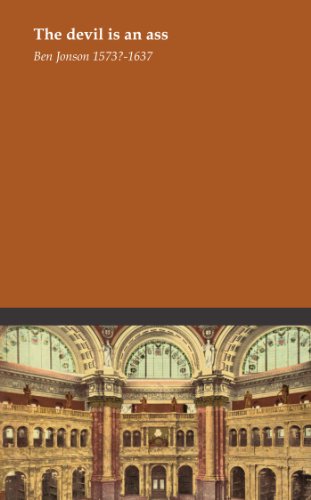 The Devil is an Ass
by Ben Jonson

A Doll's House
by Henrik Ibsen - E. P. Dutton
A Doll's House was written in 1879. It's critical view of victorian marriage is now seen as being educational. This work is known for its unconventional ending, which ends in a discussion instead of an unraveling, which are common in most plays.
(14244 views)