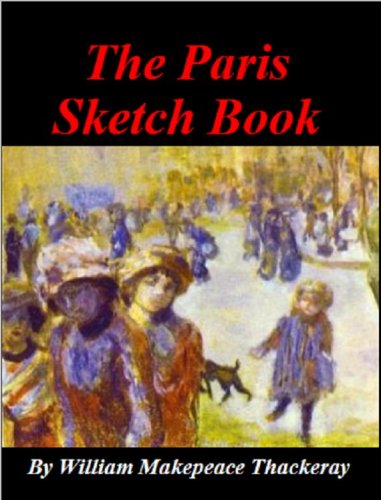 Description:
A part of the text of one tale, and the plots of two others, have been borrowed from French originals; the other stories, which are, in the main, true, have been written upon facts and characters that came within the Author's observation during a residence in Paris.

Vanity Fair
by William Makepeace Thackeray - P. F. Collier & Son
Vanity Fair is a story of English society back in the early nineteenth century. It is a social satire which exposes the corruption and greed in England during the Napoleonic wars. Thackeray describes the changing fortunes of two unforgettable women.
(12825 views)

Roundabout Papers
by William Makepeace Thackeray - Clark & Maynard
'I had occasion to pass a week in the autumn in the little old town of Coire or Chur, in the Grisons, where lies buried that very ancient British king, saint, and martyr, Lucius, who founded the Church of St. Peter, on Cornhill.'
(6597 views)