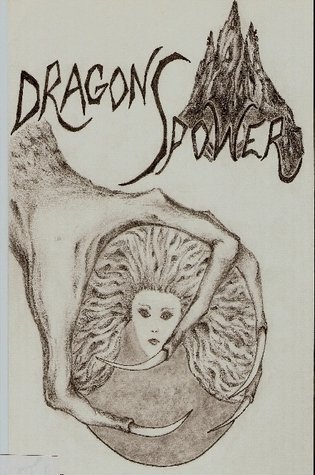 Description:
At the end of the Huri Wars the Dragons were betrayed and locked in crystal orbs by Duman, an elf who had been seduced by the Black Arts. However, one of the Dragons evaded capture and hid his power until centuries later it found its' way to a young orphan girl.

Sword of the Gods: The Chosen One
by Anna Erishkigal - Smashwords
A tiny Mesopotamian village becomes ground-zero for this fantasy fiction retelling of mankind's most epic story about the battle between good and evil ... the clash of empires and ideologies ... and the greatest superhero to ever walk the Earth.
(7875 views)

Mortal Ghost
by L. Lee Lowe - lleelowe.com
It's a fiery hot summer, and sixteen-year-old Jesse Wright is on the run. An oddly gifted boy, he arrives in a new city where the direction of his life is about to change. He is beset by visions of a stranger who is being brutally tortured.
(7406 views)

Nature Abhors a Vacuum
by Stephen L. Nowland - Smashwords
For Aiden Wainwright, a trip to a nearby town was supposed to be an opportunity for continuing his research into the arcane. But dire circumstances see the town gates closed for weeks, and he sets out to deal with the rapidly escalating situation...
(6212 views)

One; Betrayal
by Christopher Ames - maybeepic.com
With a worsening shortage of food and threats of war from a rival tribe, the survival of the Stone Axe clan must come before others. Faced with dirty tactics desperate measures have become commonplace, and drawing the line long forgotten.
(8676 views)