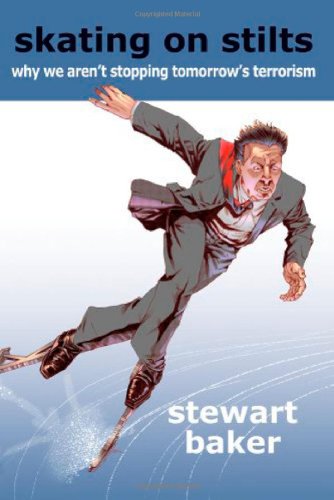 Skating on Stilts: Why We Aren't Stopping Tomorrow's Terrorism
by Stewart Baker

Description:
Baker examines the technologies we love -- jet travel, computer networks, and biotech -- and finds that they are likely to empower new forms of terrorism unless we change our current course a few degrees and overcome resistance to change from business, foreign governments, and privacy advocates.

A Practical Guide to Winning the War on Terrorism
by Adam Garfinkle - Hoover Institution Press
The book undermines the very notion that terrorism is a legitimate method of political struggle and for changing the conditions that lead people to embrace it. The authors examine the diplomatic, educational, and religious aspects of the problem.
(5926 views)