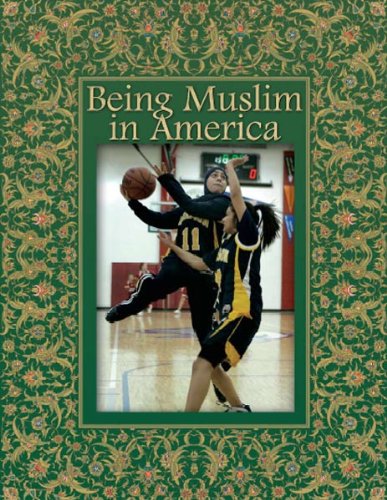 Being Muslim in America
by George Clack, Michael Jay Friedman

Description:
I am an American with a Muslim soul. My soul carries a long histor y of heroes, movements, and civilizations that sought to submit to the will of God. My soul listened as the Prophet Muhammad preached the central messages of Islam, tazaaqa and tawhid, compassionate justice and the oneness of God.

The Status Of Women In Islam
by Yusuf Al Qaradawy
We realize the importance of this book in dispelling the misconceptions of Islam, and in spreading a religion on Earth which can solve or allay the adversities which abound. Islam is for all of mankind and makes no preference to sex.
(11903 views)

Arabic Thought and Its Place in History
by De Lacy O'Leary - Kegan Paul and Company
A study of the mutual influence of Arabic and Western worlds during the Middle Ages. It traces the transmission of Greek philosophy and science to the Islamic cultures. The book presents a fascinating portrait of medieval Muslim thought.
(18497 views)

Islam in the 21st Century
- Khilafah.com
This booklet will explore and contrast some of the problems of the 21st century and compare the manner in which secularism and Islam attempt to solve them. This booklet will look at how the Shari'ah texts are capable of dealing with any issue.
(7431 views)