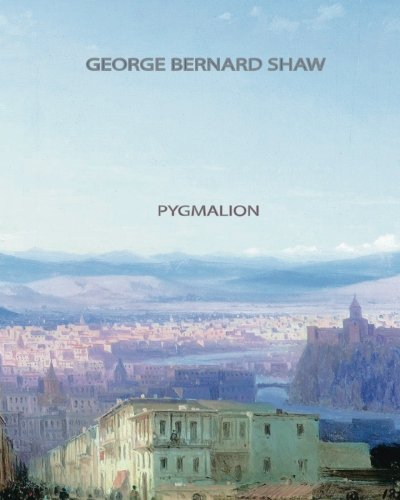 Description:
An idealistic professor transforms an unsophisticated Cockney girl into a refined young lady in this classic drama set in turn-of-the-century London. The original story of Pygmalion is drawn from Greek mythology. This is a modern-day retelling of this myth.