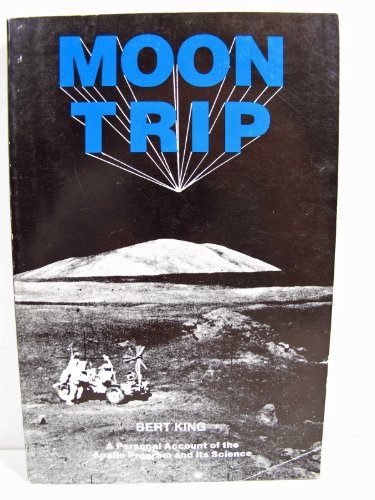 Moon Trip: A Personal Account of the Apollo Program and its Science
by Elbert A. King

Description:
The excitement of the Apollo program was that it accomplished a bold leap from the surface of the Earth to the Moon. The deed challenged our technology and engineering skill. Deliberate preparations are being made now for another and even more daring leap.

The Story of Eclipses
by George F. Chambers - S. S. McClure Co.
The book presents in a readable, yet soundly scientific, language a popular account of eclipses of the Sun and Moon, and very briefly of certain kindred astronomical phenomena similar to those which operate in connection with eclipses.
(9521 views)

Voyager 1 Encounters Saturn
- NASA
The pictures in this publication are a part of the rich harvest of information returned by Voyager 1. These images are of great beauty as well as great scientific interest, reminding us of the breathtaking dimensions of the solar system we inhabit.
(5435 views)

Voyager 1 and 2: Atlas of Six Saturnian Satellites
by Raymond M. Batson - NASA
Published in 1984 after several years of photographic analysis, this book presents maps of the six Saturnian moons which were investigated by the Voyager 1 and 2 spacecraft during their flyby missions of Saturn in 1980 and 1981, respectively.
(13800 views)