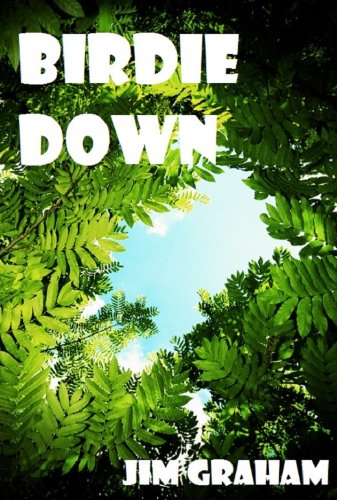 Birdie Down
by Jim Graham

Description:
The third generation residents of the resource-rich New Worlds are seeking to throw off the yolk of corporate rule. Ex-Resource War veteran, Sebastian Scatkiewicz and his colleague, Andrew 'Birdie' Goosen, have dared to take on the biggest company of them all. Hot from attacking the Lynthax Corporation head offices on Trevon and then on G-eo they're planning to attack a third.

Incursio
by Drew Wagar - Smashwords
When a deadly alien attack is launched across the galaxy, humankind finds itself under-prepared and overwhelmed. Privateers take up the battle alongside the military forces and a plan is hatched to stop the invaders before humanity is eradicated.
(9224 views)

Spell of Apocalypse
by Mayer Alan Brenner
In the zany conclusion of The Dance of Gods tetrology, the various warring factions of good and evil come together to resolve their separate destinies. Whose magic will prove mightiest in this final showdown between gods, mortals, and other beings?
(7664 views)

Better to Beg Forgiveness
by Michael Z. Williamson - Baen Books
Celadon, a poor nation on a poor planet, engaged in civil, is ripe for cleanup. The military could pacify it handily, but it would take a statesman to fix it. But some statesmen have ethics, which politicians and megacorps find inconvenient.
(6911 views)

The War of the Worlds
by H. G. Wells - Heinemann
The most famous science fiction novel which caused the mistaken panic after Orson Welles's radio dramatization in 1938. The human civilization is under threat, Martians build killing machines and burning rays. The Earth proves harder, however.
(10686 views)