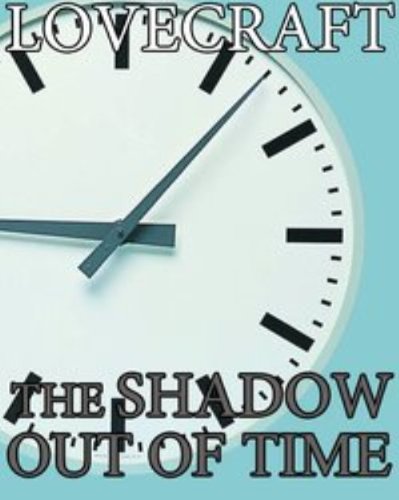 The Shadow Out of Time
by H.P. Lovecraft

The Whisperer in Darkness
by H.P. Lovecraft
A university professor is contacted by a farmer living in a remote part of Vermont, who claims to have evidence of aliens living in the hills. After visiting, the professor becomes alarmed at the mysterious change in the behavior of the farmer...
(3811 views)

He
by H.P. Lovecraft - BooksFairy.com
The story tells of an unnamed narrator, who has moved from New England to New York City and greatly regretted it. One night, while wandering an older part of town, he happens upon a man strangely dressed in garments from the eighteenth century.
(7034 views)

Through the Gates of the Silver Key
by H.P. Lovecraft - ManyBooks
H.P. Lovecraft's classic occult tale of horror. At a gathering to decide the fate of Randolph Carter's estate which has been held in trust since his disappearance the mysterious Swami Chandraputra tells Carter's acquaintances of his ultimate fate.
(5141 views)