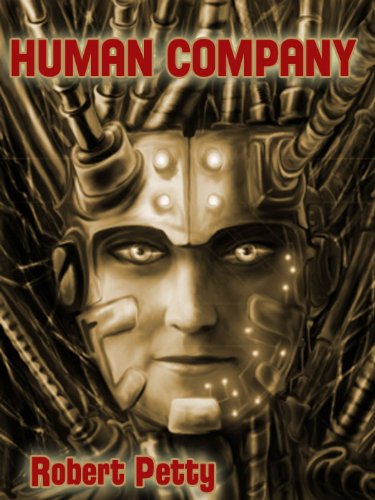 Thicker Than Blood
by M. A. Newhall - Lulu.com
The flip of a switch gives Joe superhuman abilities. He discovers his new powers after his aunt saves his life with restricted nanites. When his secret is discovered, everyone he knows is thrust into a world of deception and treason.
(4290 views)

Odd John: A Story Between Jest and Earnest
by Olaf Stapledon
A strange looking child, John, was born to an ordinary family, but he was endowed with intellectual and physical characteristics as advanced from us as we are from are our immediate primate ancestors. Definitive fictionalization of mutated superman.
(5584 views)