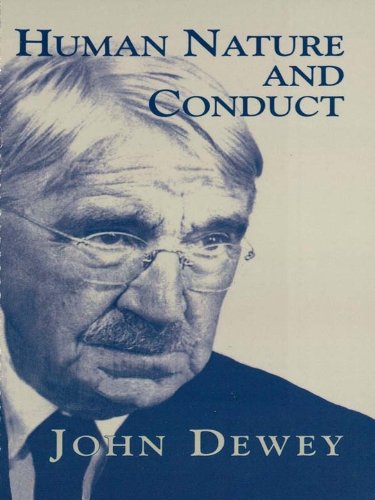 Description:
The book seriously sets forth a belief that an understanding of habit and of different types of habit is the key to social psychology, while the operation of impulse and intelligence gives the key to individualized mental activity. But they are secondary to habit so that mind can be understood in the concrete only as a system of beliefs, desires and purposes which are formed in the interaction of biological aptitudes with a social environment.

Instinct And The Unconscious
by William H. R. Rivers - York University
This book was originally published in 1920. The general aim of the book is to put into a biological setting the system of psycho-therapy which came to be generally adopted in Great Britain in the treatment of the psycho-neuroses of war.
(14396 views)

Evolutionary Theory: Fringe or Central to Psychological Science
by Danielle Sulikowski (ed.) - Frontiers Media SA
Evolutionary psychology, the application of evolutionary theory to understanding human behaviour and cognition, has recently gained momentum. Evolutionary Psychology is often viewed as a topic of research within the broader field of Psychology.
(4893 views)