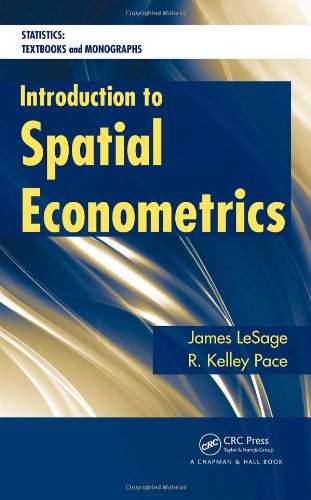 Structural Analysis of Discrete Data with Econometric Applications
by Charles F. Manski, Daniel McFadden - The MIT Press
The book provides a methodological foundation for the analysis of economic problems involving discrete data, and charts the current frontiers of this subject. It is also useful for the researchers involved in the structural analysis of discrete data.
(14103 views)

Mechanism Design and Approximation
by Jason D. Hartline
The text presents the classical theory of economic mechanism design and introduces a new theory of approximation for mechanism design. A central theme will be the tradeoff between optimality and other desirable properties such as simplicity, etc.
(5507 views)