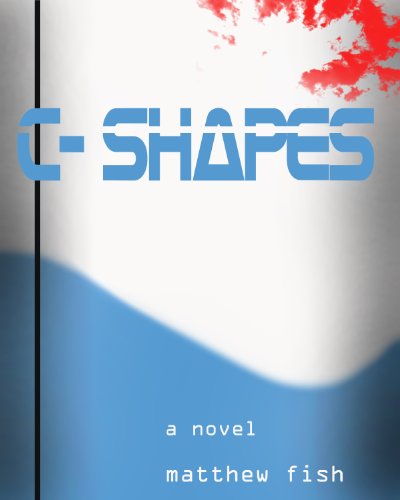 Description:
Eight years after a virus caused half of the population of the world to go mentally unstable, a man named Ethan chase signs up to become a 'Sitter' or caretaker for two unstables. One of them, a 'Mirror' and the other a highly functioning 'Amnesiac.' As Ethan forges an unlikely friendship with his two cases -- he is swept up in events that cause him to rethink what normal means.

Maelstrom
by Peter Watts - Tor Books
This is the way the world ends: A nuclear strike on a deep sea vent. The target was an ancient microbe -- voracious enough to drive the biosphere to extinction -- and a handful of amphibious humans called rifters who'd inadvertently released it.
(4920 views)

The Poison Belt
by Arthur Conan Doyle
Professor Challenger, his wife, journalist Malone and adventurer Roxton have gathered with oxygen canisters to watch the final hours of the world. As a poisonous miasma apparently asphyxiates the human race, Malone feverishly writes his copy.
(7856 views)

Dominant Species
by Ben L. Hughes - Smashwords
A medical breakthrough has just changed the future of humankind forever. Under the biological enhancement program, ordinary people can live a life virtually free from disease and illness. The majority accepts the procedure and becomes augmented ...
(3614 views)

After London, or Wild England
by Richard Jefferies - Duckworth & Co.
Science fiction novel which describes an England of the distant future in which most of the people have died and a swamp covers the site of old London. The hero of the story sets out on a quest to win the hand of the daughter of a neighboring baron.
(8777 views)