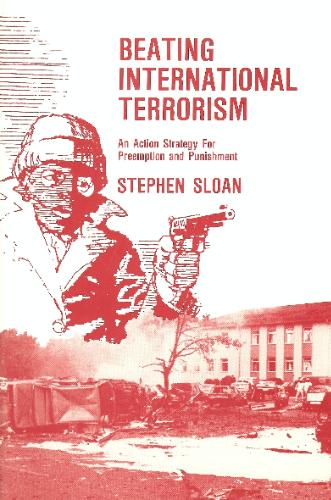 Beating International Terrorism : An Action Strategy for Preemption and Punishment
by Stephen Sloan

Description:
Dr. Sloan writes this book primarily for senior- and middle-level officials and officers who will be responsible for conducting war against terrorism. He examines several definitional problems, analyzes the factors involved in developing approaches to counter and preempt terrorism, and looks at the policy issues regarding the use of force.

A Practical Guide to Winning the War on Terrorism
by Adam Garfinkle - Hoover Institution Press
The book undermines the very notion that terrorism is a legitimate method of political struggle and for changing the conditions that lead people to embrace it. The authors examine the diplomatic, educational, and religious aspects of the problem.
(5926 views)