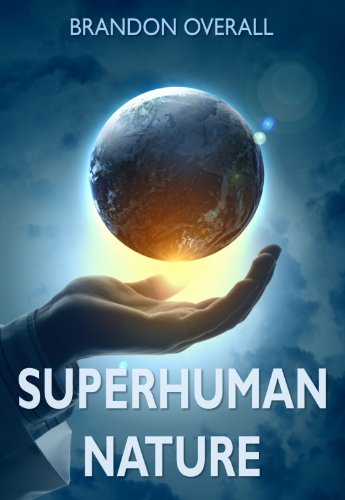 Description:
Neil spent his whole life believing he would amount to greatness. A strange dream led to the awakening of a dormant power, and his life would never be ordinary again. When the government learned of his extraordinary abilities, they knew they needed him on their side, and they weren't going to take no for an answer. Some people are better left alone.

Gladiator
by Philip Wylie
Gladiator is a brave novel that unflinchingly portrays people at their ugliest and pettiest, while reflecting on the better worlds that could be were it not for humanity's relentless failings. The novel inspired the comic-book character Superman.
(4257 views)

The Coming Race
by Edward Bulwer-Lytton - ManyBooks
An English man finds himself suddenly trapped in a subterranean world inhabited by an ancient race of advanced beings. The story describes a near future world characterized by female dominance, physical perfection, and vast technological progress.
(6337 views)