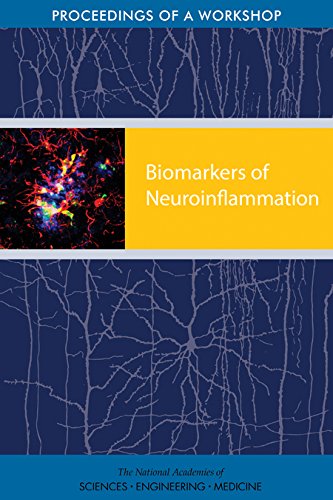 Description:
Neuroinflammation is a burgeoning area of interest in academia and biopharma, with a broadly acknowledged role in many central nervous system (CNS) disorders. However, there is little agreement on the pathophysiological mechanisms that underlie the manifestations of neuroinflammation in the CNS compartment and how neuroinflammation operates as a driver and also as a consequence of disease in the brain.

Multiple Sclerosis: Perspectives in Treatment and Pathogenesis
by Ian S. Zagon, Patricia J. McLaughlin - Codon Publications
This book on the pathophysiology of multiple sclerosis concentrates on the potential etiology and treatment of multiple sclerosis, and basic studies discussing mechanisms and pathways involved in the development and progression of the disease.
(2315 views)

Lateral Interactions in the Cortex: Structure and Function
by J. Sirosh, R. Miikkulainen, Y. Choe - UTCS Neural Networks Research Group
This book brings together eleven computational investigations, each from a slightly different perspective and level aiming to explain what function the lateral interactions could play in the development and information processing in the cortex.
(7335 views)

Tumors of the Central Nervous System: Primary and Secondary
by Lee Roy Morgan (ed.) - InTech
A novel concept that is discussed in the book alludes to the transport of drugs bound to red blood cells into the highly vascular CNS tumors - both primary and metastatic. Such a transport mechanism is unique and of significant therapeutic potential.
(5391 views)