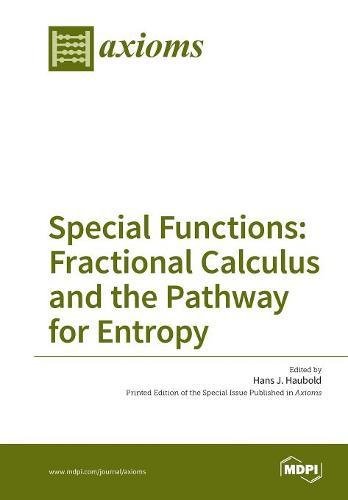 Description:
Historically, the notion of entropy emerged in conceptually very distinct contexts. This book deals with the connection between entropy, probability, and fractional dynamics as they appeared, for example, in solar neutrino astrophysics since the 1970's.

Neutrinos and the Stars
by Georg Raffelt - arXiv
The role of neutrinos in stars is introduced for students with little prior astrophysical exposure. We begin with neutrinos as an energy-loss channel in ordinary stars and how stars provide information on neutrinos and possible other particles.
(6460 views)

Stellar Superfluids
by Dany Page, et al. - arXiv
Neutron stars provide a fertile environment for exploring superfluidity. It is not surprising that Cooper pairing occurs in dense matter since nucleon pairing is observed in nuclei as energy differences between even-even and odd-even nuclei.
(8399 views)

Dense Matter in Compact Stars
by Andreas Schmitt - arXiv
Cold and dense nuclear and quark matter can be found in the interior of compact stars. The author gives a pedagogical introduction to microscopic calculations based on phenomenological models, effective theories, and perturbative QCD.
(11293 views)