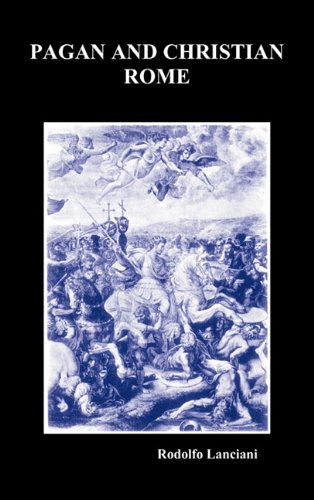 A Short History of Christianity
by J. M. Robertson - Watts & Co.
Robertson was an advocate of the Jesus-Myth theory, and he argued against the historicity of Jesus. According to Robertson, the character of Jesus in the New Testament developed from a Jewish cult of Joshua, whom he identifies as a solar deity.
(5964 views)

Beyond the Witch Trials: Witchcraft and Magic in Enlightenment Europe
by Owen Davies, Willem De Blecourt (eds.) - Manchester University Press
An important collection of essays on the nature of witchcraft and magic in European society during the Enlightenment. The book is innovative because it provides the reader with a challenging variety of different approaches and sources of information.
(3938 views)

The History of The Reformation of the Church of England
by Gilbert Burnet, Edward Nares - D. Appleton & co
The separation of the Church of England from Rome under Henry VIII, brought England alongside a broad Reformation movement; however, religious changes in the English national church proceeded more conservatively than elsewhere in Europe.
(9842 views)