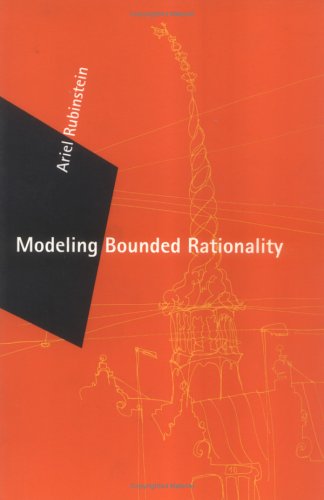 Capital as Power: A Study of Order and Creorder
by Jonathan Nitzan, Shimshon Bichler - Routledge
The authors address the old theoretical conundrum in political economy -- the theory of capital -- with a view to supplying a more satisfactory answer to the question 'what is capital?' The work fits into the tradition of radical political economy.
(10637 views)

Historical Economics: Art or Science?
by Charles P. Kindleberger - University of California Press
The essays cover a range of historical periods and also include European history and explorations of long-run changes in the American economy. Economists and historians will consult this powerful argument for the importance of historical economics.
(12864 views)

The Economics of Food and Agricultural Markets
by Andrew Barkley - New Prairie Press
This book is written for applied intermediate microeconomics courses. It showcases the power of economic principles to explain and predict issues and current events in the food, agricultural, international trade, and natural resource sectors.
(6263 views)

The Theory of the Leisure Class
by Thorstein Veblen
Classic of economic and social theory offers a satiric examination of the hollowness and falsity suggested by the term 'conspicuous consumption', exposing the emptiness of many cherished standards of taste, education, dress, and culture.
(8584 views)