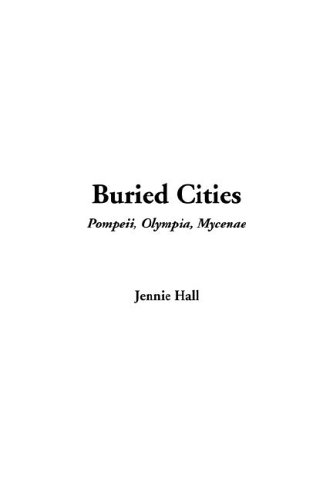 Description:
Do you like to dig for hidden treasure? Have you ever found Indian arrowheads or Indian pottery? I knew a boy who was digging a cave in a sandy place, and he found an Indian grave. With his own hands he uncovered the bones and skull of some brave warrior. That brown skull was more precious to him than a mint of money.

'Green Balls': The Adventures of a Night-Bomber
by Paul Bewsher - William Blackwood and Sons
I have tried to describe the sensations, fears, and the equally inexplicable fearlessness, of a desk-bound London youth, pitchforked in a moment into the turmoil of war, and into a hitherto unknown occupation -- bombing at night from the air.
(6982 views)

Shike
by Robert J. Shea
Beautiful young Taniko struggles under oppression as the mistress of the cruel Kublai Khan, and Jebu, a young monk, is transformed into a fierce warrior, in a saga of the ancient Orient during a time of bloodshed and magic.
(4738 views)

Barry Blake of the Flying Fortress
by Gaylord Du Bois - Whitman Publishing Company
His pulses pounding with excitement, Barry Blake gazed across the long runways of Boeing Field at his fighting ship. The great Flying Fortress seemed to perch lightly on the ground, despite her twenty-odd tons. Her propellers were turning slowly ...
(4264 views)