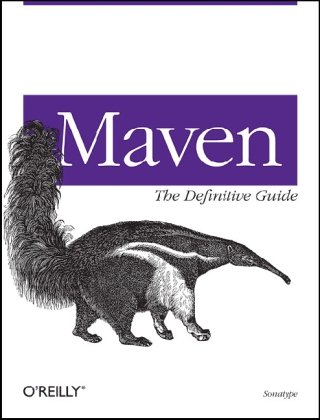 Description:
Maven: The Definitive Guide clearly explains how this tool can bring order to your software development projects. Maven is largely replacing Ant as the build tool of choice for large open source Java projects because, unlike Ant, Maven is also a project management tool that can run reports, generate a project website, and facilitate communication among members of a working team.

OSGi in Practice
by Neil Bartlett - GitHub
Java alone does not support modularity. However, Java's great strength is its flexibility, which has allowed a powerful module system to be built on top. That module system is called OSGi. OSGi is the way to build modular applications in Java.
(6340 views)