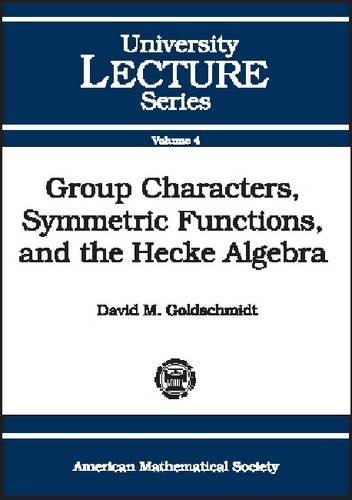 Description:
Directed at graduate students and mathematicians, the book is made up of lecture notes from a course taught by the author at the University of California at Berkeley. It covers a set of interrelated topics, presenting a self-contained exposition of the algebra behind the Jones polynomial along with various excursions into related areas.

Groups Around Us
by Pavel Etingof - Massachusetts Institute of Technology
These are notes of a mini-course of group theory for high school students. This course covers the most basic parts of group theory with many applications. The notes contain many exercises, which are necessary for understanding the main text.
(2881 views)

Group Theory: Birdtracks, Lie's, and Exceptional Groups
by Predrag Cvitanovic - Princeton University Press
A book on the theory of Lie groups for researchers and graduate students in theoretical physics and mathematics. It answers what Lie groups preserve trilinear, quadrilinear, and higher order invariants. Written in a lively and personable style.
(13171 views)