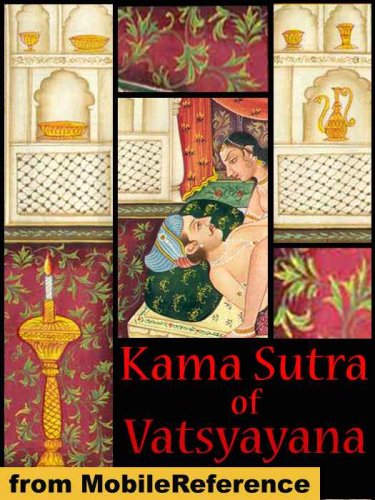 Description:
The Kama Sutra is an ancient Indian text widely considered to be the standard work on human sexual behavior in Sanskrit literature written by the Indian scholar Vatsyayana. A portion of the work consists of practical advice on sex. Kama means sensual or sexual pleasure, and sutra are the guidelines of yoga, the word itself means thread in Sanskrit.

The Death of Sex and the Demise of Monogamy
by Sam Vaknin - Narcissus Publications
Sex is dead and so is monogamous marriage. What will replace them? Read about alternative lifestyles, sexual preferences, sexual paraphilias, and the role of malignant narcissism in the disintegration of relationships between men and women.
(6159 views)

A Problem in Modern Ethics
by John Addington Symonds
In this work, Symonds argues against the belief that homosexuality is acquired. The book includes an historical survey of homosexuality, various modern theories as to its cause, and a section dealing with suggested amendments in legislation.
(13121 views)

Private Sex Advice to Women
by R. B. Armitage - Defiance Publishing Co.
This book was written so as to give enlightenment to those entering into wedlock so their married life will be one of happiness and pleasure. Important information which all women should possess, but which few are given the opportunity of acquiring.
(8990 views)

Office Sex Survival Guide
by Nicole Williams - Tango Media
Let's be honest. We're all doing it… and if we're not, we're thinking about doing it. In this book I'm giving you everything you need to know about navigating office nookie. From sex at work to your other other, it's time to get down and dirty.
(14401 views)