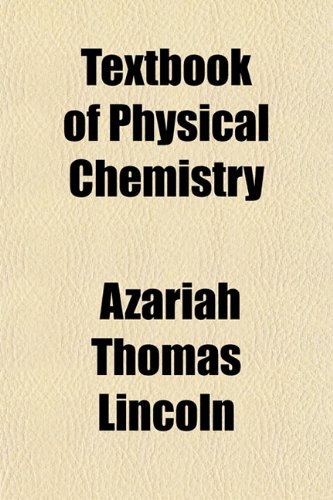 Description:
This textbook is intended primarily for the use of classes beginning the subject of Physical Chemistry. The order of topics usually follows the logical development of the subject matter in that the experimental data are first presented with the statement of the laws, then the explanation of the facts by the formulation of the theory.

Molecular Simulation
- Wikibooks
This is a book on computer simulation of matter. The book is built on the framework of statistical thermodynamics. It is intended to serve as the textbook for an advanced undergraduate / graduate physical chemistry course in molecular simulation.
(2895 views)