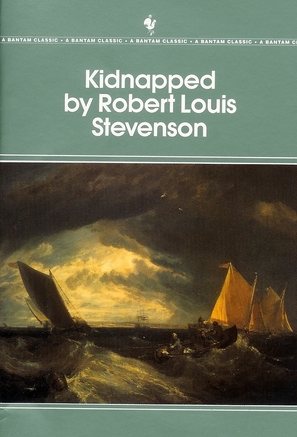 Description:
One of the classic coming-of-age stories for children and young adults today. After the death of his father, David Balfour sets out to meet his uncle and claim his inheritance. This adventure takes him through the highlands of Scotland where he embarks upon a long journey back from treachery and deceit.

The Wrecker
by Robert Louis Stevenson, Lloyd Osbourne - Cassell
The story is a sprawling, episodic adventure story, a comedy of brash manners and something of a detective mystery. It revolves around the abandoned wreck of the Flying Scud at Midway Island. Clues in a stamp collection are used to solve the mystery.
(4201 views)

The Silverado Squatters
by Robert Louis Stevenson - Project Gutenberg
In 1880 Stevenson and his new bridge traveled by ferries, trains and carts to Calistoga, California, where he encountered a pioneer wilderness of curious characters, an unprofitable mine, and a rugged country filled with eagles and bears ...
(6066 views)