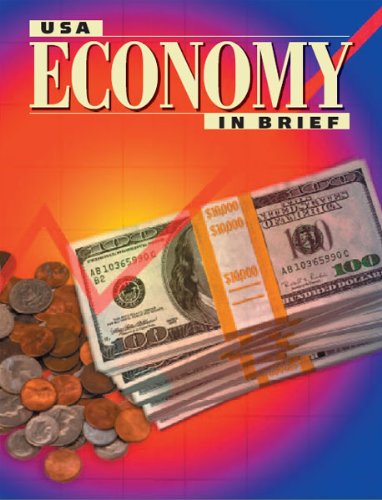 Description:
This mini-publication discusses the factors that make the U.S. economy the world's most productive, competitive, and influential. It focuses on workers and productivity, small and large business, the service economy, goods and services, the role of government, and the concept of 'creative destruction', the process where jobs, companies, entire industries come and go because of their success or failure in the marketplace.

Capitalism 3.0: A Guide to Reclaiming the Commons
by Peter Barnes - Berrett-Koehler Publishers
Barnes' idea is that we need to use a 3rd institution to develop a better form a capitalism that takes into account natural resources that are used and not accounted for. This is needed, because government has failed to do a good job in this regard.
(13668 views)

The Betrayal of the American Right
by Murray N. Rothbard - Ludwig von Mises Institute
This book will change the way you look at American politics. It shows that the corruption of American 'conservatism' began long before George W. Bush ballooned the budget and asserted dictatorial rights over the country and the world.
(12440 views)

The Case for Discrimination
by Walter Block - Ludwig von Mises Institute
Discrimination is an inevitable feature of the material world where scarcity of goods and time is the pervasive feature. There is no getting around it. Without discrimination, there is no economizing taking place. It is chaos.
(6054 views)