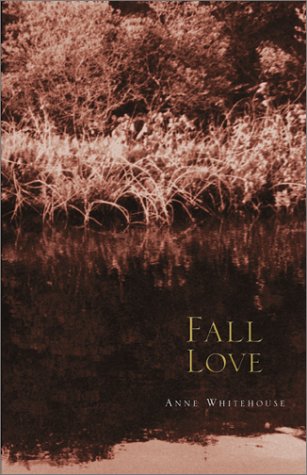 Description:
Fall Love is a tragicomedy of love and friendship, an allegory of innocence and experience, and a novel of manners. It tells the intertwined stories of four twenties-something artists and professionals adrift in the bad old pre-AIDS New York of 1980.

The Prodigals
by Frank Burton - Philistine Press
The Prodigals follows the lives of four troubled young men in Manchester and the novel's anti-hero, Travis McGuiggan. It's a book about friendship, religion, drinking, cruelty and love. It's also a book about leaving home and returning.
(4993 views)

The Bog Monster of Booker Creek
by Wayne V. Miller
In an extended letter to his son ten years in the future, John Densch chronicles how he and his family slid into a media circus, one in which a middle-school science project became a national joke. The joke takes an ominous turn.
(5994 views)

Tokyo to Tijuana: Gabriele Departing America
by Steven Sills - Project Gutenberg
This novel contrasts a silent and overt rebellion. Sang Huin is a Korean American teaching English in Seoul, struggling to exist and understand the language of a culture that seems surreal to him, and yearning for family ...
(4234 views)

The Octopus: A Story Of California
by Frank Norris - Doubleday
This is a turn-of-the-century epic of California wheat farmers struggling against the rapacity of the Pacific and Southwestern Railroad, which will stop at nothing to extend its domination. This is the story of the waning days of the frontier West.
(7402 views)