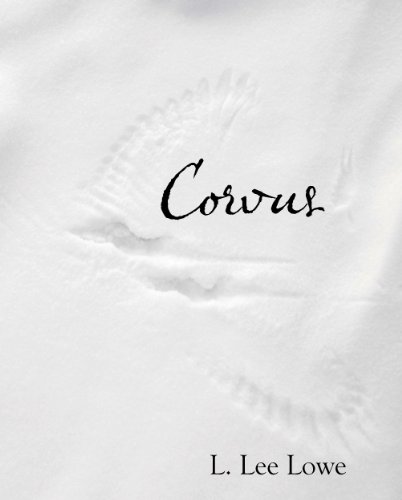 Description:
In a slightly alternate world the minds of teen offenders are uploaded into computers for rehabilitation -- a form of virtual wilderness therapy. Zach is a homo cognoscens, one of the new humans who can enter the virtual Fulgrid. Though still a high school student, he is indentured to the Fulgur Corporation as a counselor.

Homeland
by Cory Doctorow - Tor Teen
California's economy collapses, but Marcus's past lands him a job as webmaster for a crusading politician who promises reform. Masha emerges from the political underground to gift him with a thumbdrive containing evidence of corporate perfidy.
(5587 views)

Beautiful Red
by M. Darusha Wehm - Feedbooks
The future is boring. Technology has solved most of the world's most pressing problems, leaving people with tedious work and mundane play. Jack's banal life is interrupted when she discovers that her employer's computer system has been invaded.
(5567 views)

Freedom Incorporated
by Peter Tylee - ManyBooks
Corporations control the world, technology allows instantaneous travel, and the ultimate in branded living has arrived: microchip implants for all. But the new era, while peaceful on the surface, comes with a staggering price - individual freedom.
(4922 views)

Dominion
by J. L. Bryan - JLBryanbooks.com
In 2036 the US is ruled by a totalitarian regime controlling all information. Daniel Ruppert, the talking head for the popular nightly news program, begins digging for the truth. His urge to know puts his career, life, and family at risk.
(10901 views)