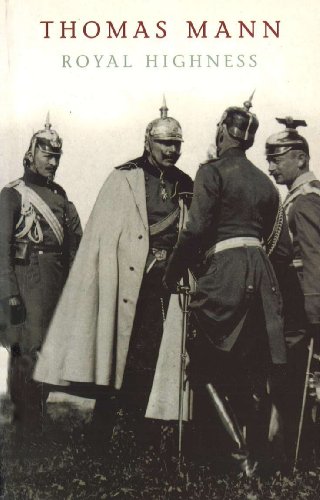 Description:
'Royal Highness' is an early Mann work that might be an excellent introduction to those who are interested in his work. The novel is witty, the story flows naturally and it is much less sombre than many of his later works.

Anna Karenina
by Leo Tolstoy - T.Y. Crowell
One of the greatest love stories in world literature, not so much a work of art as a piece of life. Desperate to find truth and meaning in her life, Anna defies the conventions of society and leaves her husband and son to live with her lover.
(14452 views)

In Vain
by Henryk Sienkiewicz - Little, Brown. & Co.
This volume contains pictures of student life drawn by a student who saw the life which he describes in the following pages. This student was a person of exceptional power and exceptional qualities, hence the value of that which he gives us.
(5075 views)